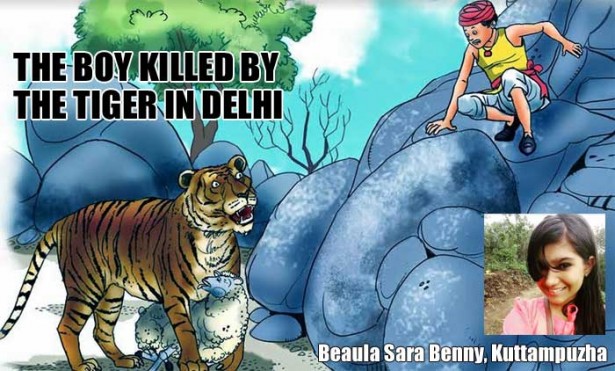 Recently a19 year young boy was killed by a tiger in Delhi ZOO in front of many
people. We should feel ashamed for this incident. Because our education system
doesn't teach us how to escape from such a toild animal if we get trapped like
this. Our system is just making us `by heart things and vomit in the exams.
We have been taught only to get first rank, get good job and to learn move,
and more money. It doesn't teach us how to help others, respect family and
many other basic things for life.

I was very much upset and searching for a solution, how he could have been saved.
He was mentally retarded and as he had an argument with his mother for not going to
any work. He jumped from the fence and fell into the tiger pit to feed below.
There were many people, even zoo guards were around. Sad part is no one knew how
to save him from that tiger.

I read a post on FB a teacher clearly explained how he could have been saved at that time.
First 10 minutes the tiger didn't even attack him , which shows it was not hungry -
The Spectators were throwing stones and things over it which iritated the animal
and the wrost part, was that a guy was shooting it in his mobile without trying anything. the teacher explained
certain things.

* He was sitting in front of the tiger. instead he should have stood so that the tiger would think, he is taller than him
and dangerous to attack him.

* He could have hit the tiger in the eyes with his fist strongly which could make the tiger go out of the control and he could
have used that time to come out of that area.

* He could have taken some mud and thrown it in the eyes of tiger.

* Anyone from the crowd could have taken off shirt and put fire on it and thrown in front of the tiger as every
animal is afraid of fire and it would have run away.
(Written by: Beaula Sara Benny, Kuttampuzha  ) 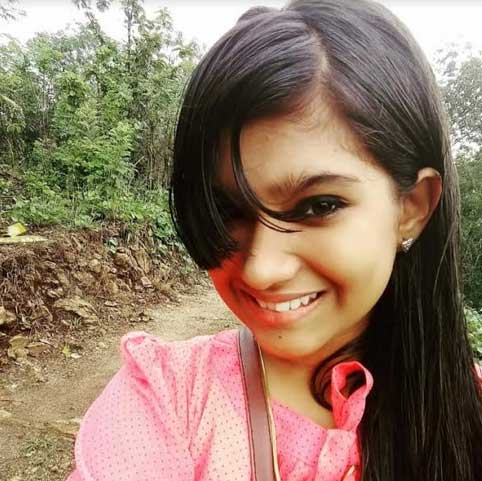