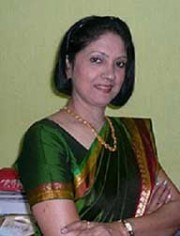 Mangalore, Dec 15 (IANS) The body of Indian-origin nurse Jacintha Saldanha, who was found dead Dec 7 in London, will be buried at Shirva town in coastal Karnataka, family sources said Saturday.

"The coffin carrying Jacintha's body is expected to arrive here from London via Mumbai Sunday afternoon and will be taken to Shirva Monday for last rites and funeral at the local cemetery around 4 p.m.," Udupi Superintendent of Police M. Boralingaiah told IANS, citing family sources.

Jacintha's husband Benedict Barboza and her son Junal,16, and daughter Lisha,14, will accompany the coffin from London to Shirva about 50 km from here and 400 km from Bangalore.

"The coffin will be kept in Mangalore for the night at a mortuary or a place the family will decide. The place could also be the residence of Jacintha's mother, who lives in a suburb of Mangalore with her son and another daughter," Boralingaiah said.

Security arrangements are being made in Mangalore and at Shirva to maintain law and order and ensure no untoward incident takes place.

Shirva is the homo town of Barboza where his mother and sisters reside. It is well known for growing jasmine flowers.

"We estimate about 5,000 people to attend Jacintha's funeral at Shirva, including VIPs and local officials. The coffin will first be taken to the local church for mass and then to the Catholic cemetery for burial," Boralingaiah said, quoting the family.

Mangalore diocese Vicar General Dennis Prabhu and Mangalore Archbishop Aloysius Paul D'Souza will hold a prayer service in the local cathedral Sunday evening where both the families, their relatives and friends will be present.

Saldanha, who graduated from Father Muller College of Nursing in Mangalore in the mid-1980s, first worked at Muscat in Oman for a few years and went to London after marriage 15 years ago to live with barboza, an accountant in the British National Health Service at Bristol, 190km from London.

Jacintha was found unconscious Dec 7 morning in the quarters of King Edward VII Hospital in central London where she was working as a senior nurse, and was pronounced dead when wheeled into the hospital in an ambulance.

Jacintha got unwittingly involved in a hoax call Dec 4 from a radio station in Australia when she was on duty at the hospital where Duchess of Cambridge Kate Middletown was admitted Dec 3 after she complained of acute morning sickness.

When the jockeys (Mel Greig and Michael Christian) from Sydney radio station called the hospital early Dec 4 imitating the voice of the queen (Elizabeth) and the prince (Charles), Jacintha picked the call in the absence of the receptionist at that time (5.30a.m.) and transferred it to another duty nurse who briefed them on the health condition of the royal princess (Kate).

Though Kate was discharged Dec 6, news about the prank call shocked the royal family and caused outraged the world over, especially in the British media. 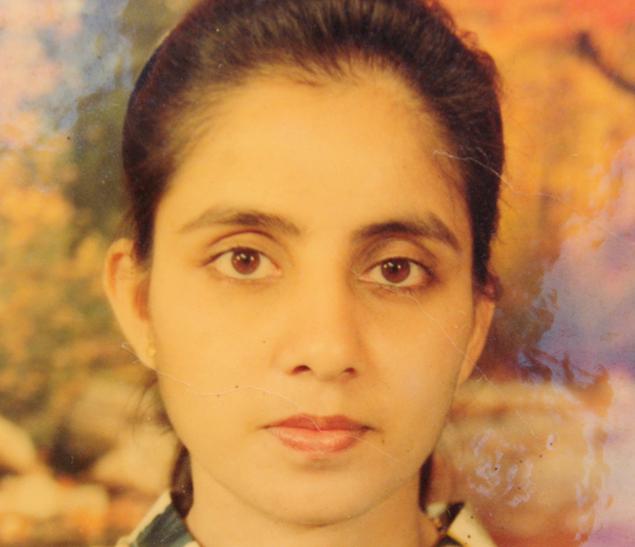